Jason grew up in western Gaston County and graduated from Hunter Huss High School (1996) and Appalachian State University (2000). After accepting the call to ministry he went on to Southeastern Baptist Theological Seminary and graduated with a Masters of Divinity (2005). Jason served on a church staff at Christ Baptist Church in Cold Spring, KY as the Minister of Students and Missions and then transitioned into the role as Senior Pastor of the same church after 5 years. He then returned to Gaston county to become the pastor of First Baptist Church in Stanley, NC (2014). After 7 1/2 years, he accepted the call as the Associational Missionary of the Greater Cleveland County Baptist Association in 2022. 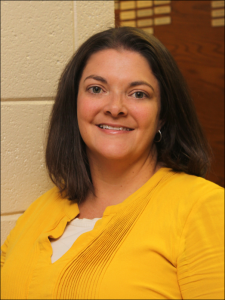 Katie joined the associational team in January 2006 after completing her degree at Southwestern. Her husband, Brian Harris, is President of Future Energy Company in Shelby. They have one son, Grant and one daughter, Sarah. They are both active members at Eastside Baptist Church (Shelby) where they enjoy doing mission work and working with the children's ministry. 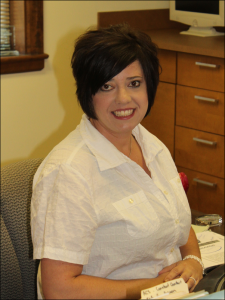 Nicole joined our staff in July 2012. She grew up mostly in Cleveland County and is a graduate of Burns High School. Her husband, Billy, owns and operates a full time retriever training kennel. They have one son, Jed, who was born September 2009, and twin girls, Laney and Riley, who were born October 2014. Nicole and her husband are both members of Trinity Baptist Church. Nicole enjoys spending time with her family, photography and missions.